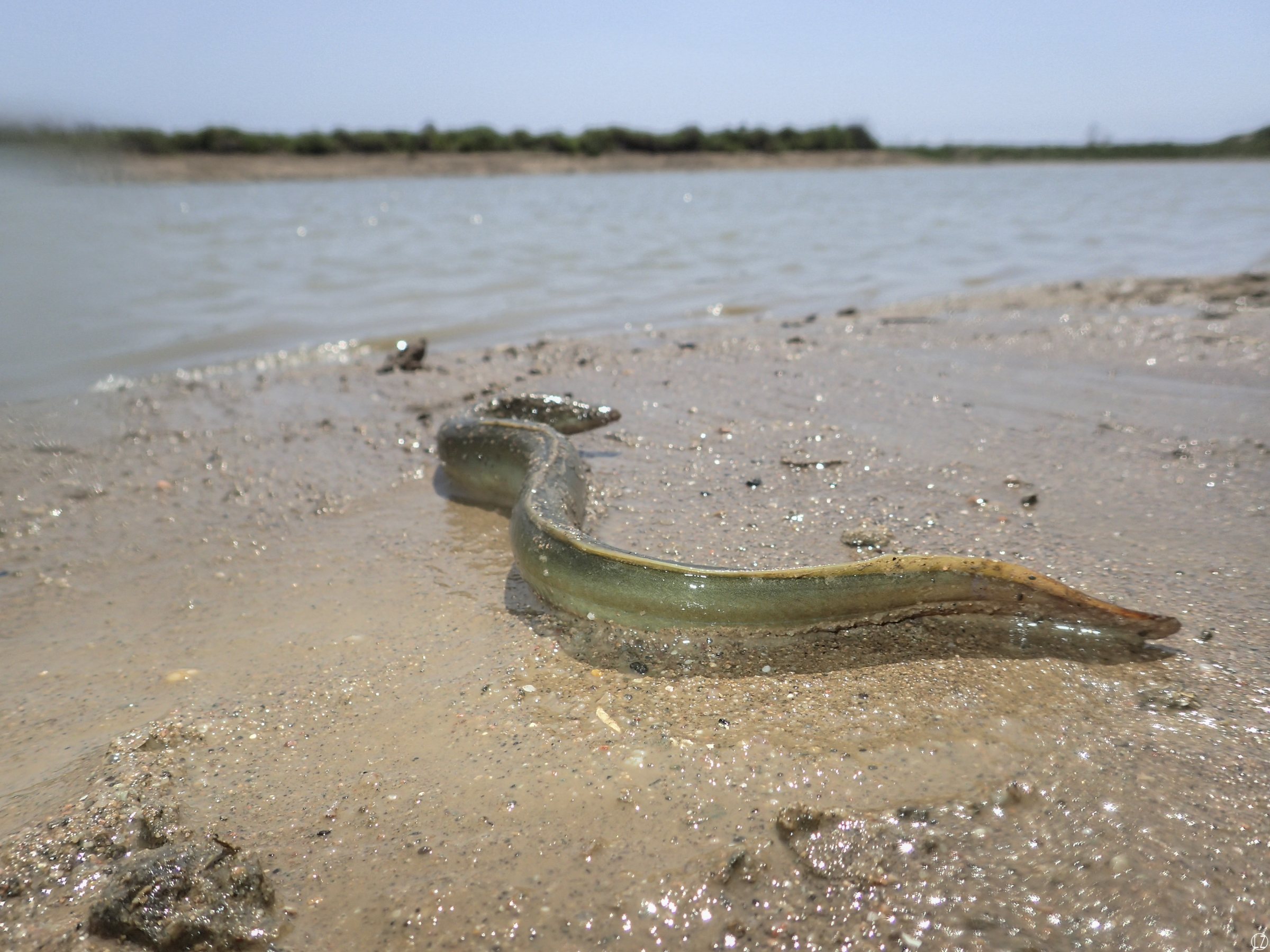 Collecting data from various sources about eel populations is the first step towards the estimation of eel escapment to the sea. All data received have been collated in the SUDOANG database, whose structure is inherited from the database for eels (DBEEL), developed during the POSE project, which estimated potential and actual escapement of silver eel